Welcome to BBL Batteries For all your battery solutionsSee our Chargers, Invertors & Testers Range 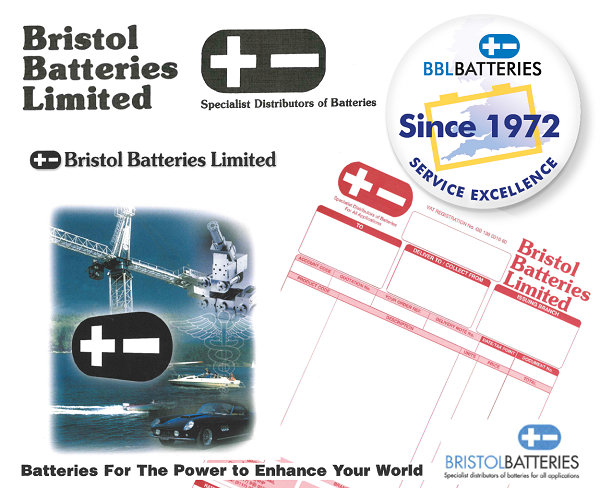 “In 1972 husband and wife team; Jacqualine & Graham Bultitude decided to start their own business, having observed that there were ‘X number of people living in Bristol, and they own X number of cars, they’ll be looking for X number of replacement batteries’, Bristol Batteries was born.

Operating from Backfields in Bristol with their own label Avon battery, the business started to grow at a rapid rate and which soon prompted a move to Newfoundland Road in the City centre; the company’s first expansion.

In the late 70’s, Bristol Batteries was one of the first companies in the UK to become a distributor for premium battery brand Varta, a relationship that continues today. This was closely followed by a distribution contract with Yuasa the leading Japanese brand, and today BBL Batteries are one of Yuasa largest UK customers.

The decade of the 80’s saw the establishment of 2 further branches in Swindon and Truro, (Cornwall Batteries), which took the total to three. Through the 90’s the company established a reputation for quality and service, and today has a customer base of over 5000, shipping all over the UK, Europe and the Far East.

In 2007 the Company acquired two more branches in Exeter (Exeter Batteries) & Plymouth (South West Batteries), this acquisition and some shrewd business decisions enabled the company to double its turnover between 2005 and 2010. This growth fuelled a move in the summer of 2010 to a new Head Office and Bristol branch of some 14,000sq ft. With more space the company has been able to turnaround and meet more orders quicker than ever before.

The 2012/2013 year was a particularly busy year for the company; in late 2012 the Swindon branch moved into bigger premises giving more space for an increased battery testing facility and a full shop area. And in May 2013 the Truro branch also moved into new, bigger premises just two doors away from the original warehouse which enabled the team to expand the range, offer a car battery testing & fitting facility & open a shop area demonstrating many of the accessory lines we now stock.

June 2013 saw the launch of the company’s online E-commerce site. After years of requests from customers to be able to order online, the website was been launched offering a wide range of products & accessories. It was the launch of website that prompted the decision to rebrand the business. After over 40 years as Bristol Batteries, a fresh, new corporate image was needed and whole company was renamed BBL Batteries.

High standards have always been one of the key elements to BBL Batteries’ success, they endeavour to exceed their customers expectations in every way. Indeed in 2018 BBL Batteries received its ISO9001:2015 accreditation as well as their Cyber Essentials certification, the internationally recognised standards for Quality Management Systems and Cyber Security. It ensures that every process within the business conforms to the applicable statutory and regulatory requirements, and aims to enhance customer satisfaction through the effective application of this system.

As a family run business, staff have always been a very important part of the business, and owners Graham & Jacqualine are very proud of their workforce. Graham was recently quoted as saying “They’re the best…, we have a vast range of experience within our staff, and many have been with us in excess of 20 years”.

Advances in the energy industry are happening daily and BBL Batteries is embracing these changes with divergence in its ranges to include new technologies such as Start-Stop, Nickel-metal hydride and Solar Panels. In 2011 in addition to its own brand Avon label batteries, BBL Batteries started selling its own Solar range under the Avon brand.

Their most recent and exciting product development has been the introduction of Lithium brand Lifos – BBL Batteries has helped develop this premium Lithium battery with multiple applications including commercial van conversions, mobility, mobile window cleaning equipment, caravans/motorhomes, marine and most importantly can be used to store the energy generated from solar panels ensuring we can all improve our environmental credentials. Super light weight, virtually indestructible, 2750 charge/discharge cycles plus a bluetooth monitoring smartphone app this battery is one to watch. As part of BBL Batteries Lithium range including batteries, Lithium generators and premium lithium powered lighting range, you can be assured their commitment to quality and value continues into this new phase of portable power.

With premium brands and numerous niche products, not to mention its own on-site nicad pack building facility, and over 48 years worth of technical and specialist knowledge, BBL Batteries remains a favourite among its customers” 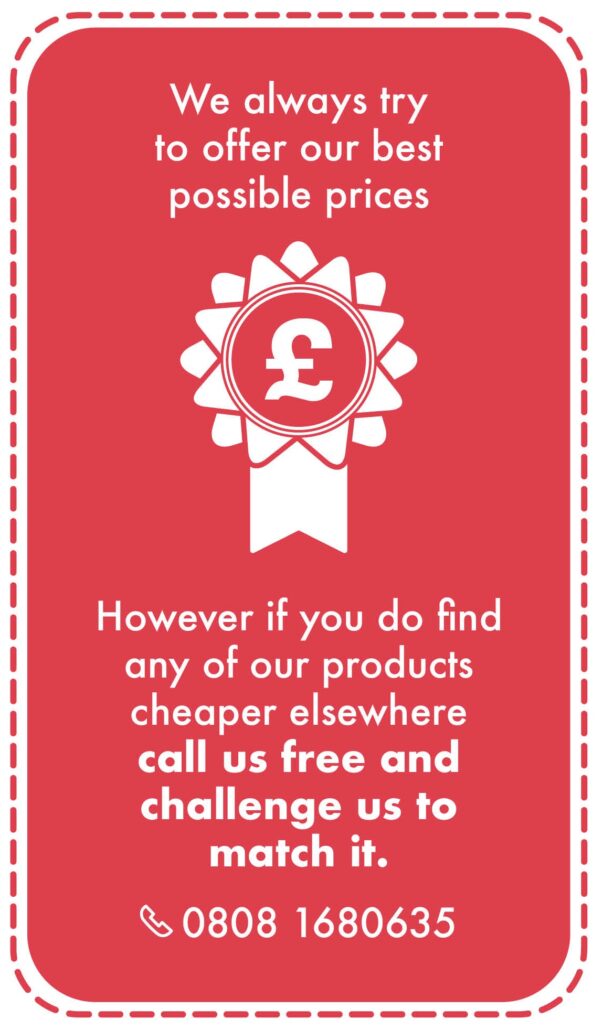 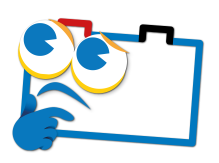